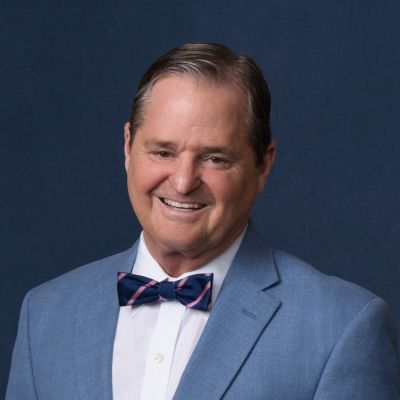 Michael C. Maibach is a seasoned professional in global business diplomacy and civic engagement. Today he is a Distinguished Fellow at Save Our States, giving talks across the country in defense of the Founders’ Federalism and the Electoral College design. He serves on several non-profit Boards including the Witherspoon Institute, the Russell Kirk Center for Cultural Renewal, and the James Wilson Institute where he is the Managing Director.

In 1983 the founders of the Intel Corporation hired Mr. Maibach to create Intel’s Government Affairs Department. During his 18 years at Intel he built a worldwide team of 150 professionals and was named the company’s first Vice President of Government Affairs. In 2003 Mr. Maibach took the European-American Business Council out of bankruptcy. As EABC’s President & CEO he grew its membership from 7 to 75 multi-national companies.

While a college student Mr. Maibach was elected to the Dekalb County Board (Illinois), becoming the first American elected to public office under 21 years of age in US history. He has published 80+ essays, as well as numerous works of poetry.